Prior, he was part of the leadership team responsible for developing internal creative capabilities at WME | IMG.  During his time at WME he led many “first-ever” campaigns for both the company’s own properties as well as for outside fee based clients like AB InBev. Some examples include the first VR experience for the NBA, the first souvenir cup designed to help MLB fans catch home runs for Budweiser, and the first fan voted eSports all-star team for Bud Light.

One of the most exciting projects Tyler led was rebranding WME | IMG’s Professional Bull Riders property. This campaign included an anthem he helped write for WME client Steven Tyler. The song titled “Hold On” was included in Steven’s first solo album, “We’re All Somebody From Somewhere” which went #1 on Billboards country album charts.

Prior to WME Tyler helped launch Intel’s global advertising and branding campaign as well as led creative development on Verizon. Over the past 10 years, his distinct approach has produced work that is entertaining and effective – without looking or feeling like advertising.

In 2015 Tyler helped launch Jane Do along with co-founders Danielle DeAngelo and Jacey Lambros. Jane Do is a female empowerment brand and chain of dance based fitness studios. The brand’s purpose is building the largest community of the most powerful women. In less than four years the chain has grown to five studios within New York and New Jersey with plans to expand across the US.

Tyler’s work has been featured on The Creators Project, Wired, The New York Times, CBS News, FOX, Make Magazine, The Smithsonian American Art Museum and many other publications shaping culture. He was also the subject of an Engaget series focused on creative innovators and named one of the top 55 creatives by CMYK magazine.

Work developed directly by Tyler or under his creative leadership has been recognized in almost every industry award show including, Cannes Lions, Emmy nomination, One Show, Webby’s, Art Directors Club, Communication Arts, Lurzer’s Archive, Addys, and Effies. In the summer of 2019 Tyler sat on the inaugural Cannes Lions Entertainment for Sport award jury. 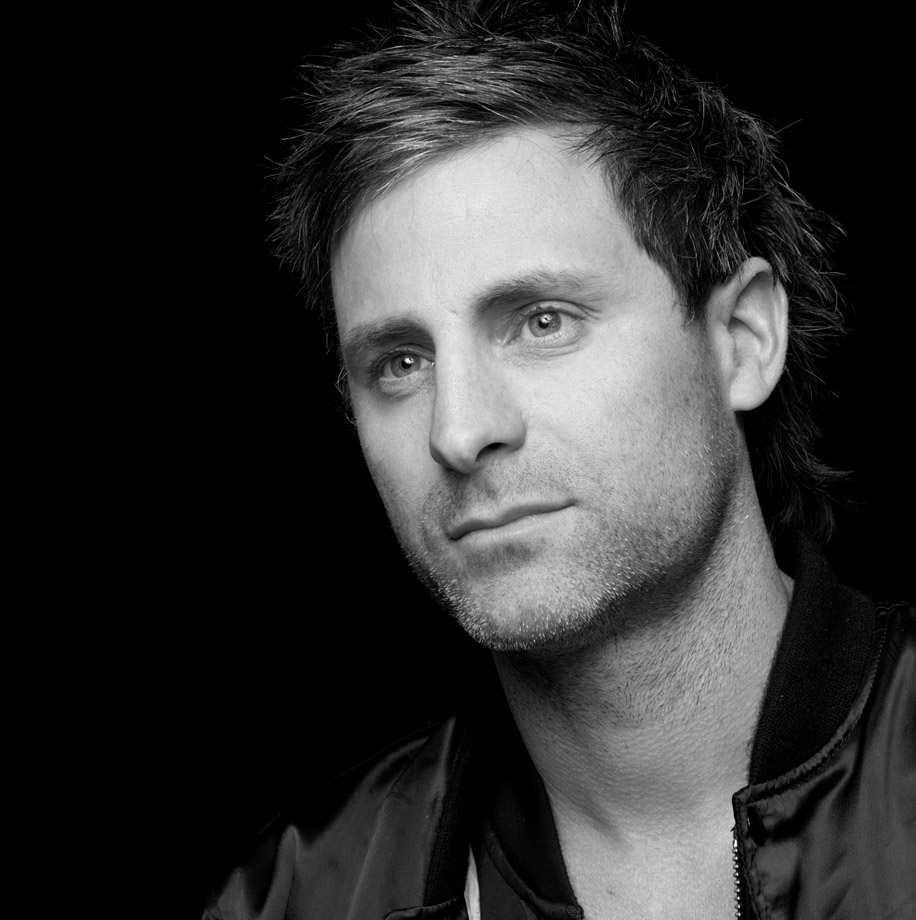 Tyler lives in Jersey City, NJ with his wife and her Pomeranian Mr.Blake.